Mondo, a mobile-first banking app and debit card has a legion of loyal fans who helped it raise a record-breaking crowdfunding round. Jonas Huckestein tells Toni Sekinah why he wanted to work with founder Tom Blomfield and how he almost ended up living la vida Latina in South America. 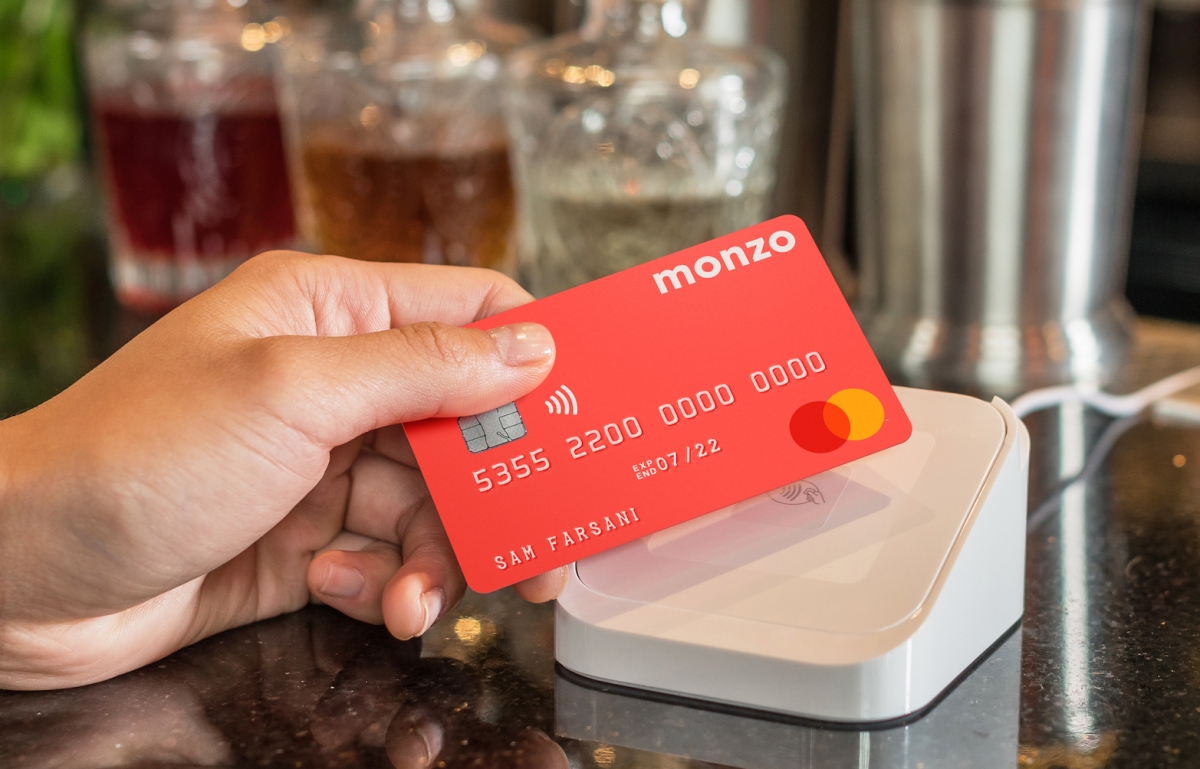 Mondo is a bank with a difference in that it is solely digital. There are no branches, cheques books or bank staff, but instead a snazzy smartphone app and a pre-paid debit card.

The mobile-first ‘smart bank’ allows its users to manage their money on the go, as co-founder Jonas Huckestein says it is for people who live on their smartphone.

The Mondo dashboard shows its users – who are only on iOS at the moment – an interactive display of their transactions. Instead of just using figures and numbers, the balance can be viewed in the form of a graph.

There is instant notification of transactions as well. “If I go to Sainsbury’s, a split second later even before I get the receipt for my purchase, I just get a notification that says ‘you spent £5 at Sainsbury’s, you now have £160 left’,” says Huckestein.

Mondo also shows users the location and the logo of the shop they spent it in. It even compiles the data on their spending to show how much has been spent in a particular shop or in a particular category over a certain period of time.

With Mondo, users can block or freeze their MasterCard pre-paid debit card immediately if they lose it, through the app. However they can just as easily unblock the card if it turns up again.

Huckestein says that the Mondo team made a decision early on to not build a minimum viable product and rebuild it once the cracks and flaws appeared.

Instead they wanted to have a “rock solid platform, resilient enough to withstand a sledgehammer or a natural disaster”

He says they concluded they would build an in-house platform using the programming language Go.

“We’re beginning to see the return on that investment. If we wanted to build a completely new feature, say a travel report feature that sent push notifications when you enter a new country, we could literally build that in one afternoon,” he says.

Although the bank has not fully launched – the team is waiting the approval of a full deposit taking and lending license from the FCA and PRA – it has already got customers testing its services.

“We did not want to just build the product in a vacuum, so we decided to launch the alpha programme and now it is in beta. We got the first functional cards out at the end of November and by last week we had about 3,000 active users on that card,” says Huckestein.

There is also a waiting list of 75,000 who have signed up ready to use it when the license is approved, which Huckestein says will probably be 18 months from now.

Those users and users-to-be helped Mondo to raise a record-breaking round of crowdfunding in February. The team had already raised £2m from Passion Capital in spring 2015 and was looking to raise another £6m in Feb. Five million pounds of that was provided by Passion with the remaining £1m raised via the equity crowdfunding platform Crowdcube.

“In general we have a transparent attitude and we would like everybody to share in this experience,” says Huckestein.

The response was overwhelming with 8,500 people registering their interest. “The day we announced we would start crowdfunding, we had some technical difficulties – the Crowdcube website crashed.”

The Mondo team ended up putting a registration form on its own website three days later and ran a book in the office of how quickly the £1m target would be reached.

It was 96 seconds. “Paul Rippon, our deputy chief executive, said three minutes and won the bet but that is only because when he came in so many bets were already taken that he just to go either super high or super low,” says Huckestein.

His journey to Mondo began when GoCardless founder Tom Blomfield joined a startup in New York and became his colleague. The German knew it was just the start of their working relationship.

“We worked together for three months and I was really impressed with him and thought that this is someone that I would really want to work on any project with,” remembers Huckestein.

Huckestein took note of Blomfield’s bankable dream but forged his own path – travelling the world and setting up SaaS businesses and in 2014 he was offered place at an incubator called Startup Chile.

“I was trying really hard to get Tom to go with me. Then, unfortunately or maybe fortunately, one day he said ‘listen, I have an opportunity to start a bank in London’,” he says.

Huckestein agreed to move to London for three months to “look” at Blomfield’s new venture with the intention of moving to South America afterward.

“That was at the end of 2014 and three months later I did not go to Chile.” But there are no regrets as he sees himself as helping to build something that could change consumer finance. New features are in the pipeline for the app and Mondo is looking to double the size of its 25-strong team by the end of the year.

“We’re making the best current account in the world. We expect a certain level of service from the financial industry and that’s what we’re challenging,” he says.

*This article was first published in May 2016 on TechCityinsider.